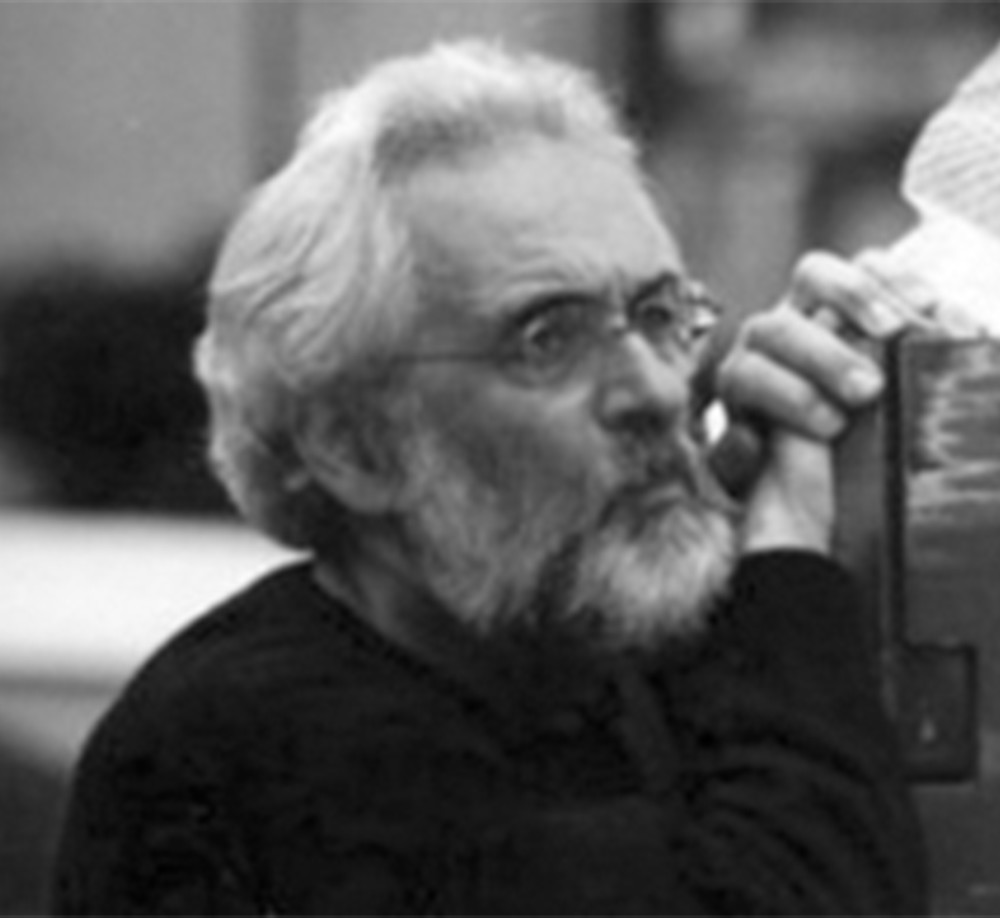 Mauro Staccioli was born in the Italian city of Volterra in 1937, and graduated from the local Art School in 1954. His career as an artist was initially related to teaching and political and intellectual activities — in the 1960s he settled in Sardinia to teach in Cagliari, where he founded Gruppo di Iniziativa [Initiative Group] along with other young artists and intellectuals; he directed the Brera Academy of Fine Arts, Milan, in 1974-75 and again in 1978-79, as well as the Lovere Art School in Bergamo.

Starting out as a draughtsman and printmaker, he shifted to sculpture in the late 1960s, paying particular attention to the relationship between art and society and pursuing a sculptural practice in which the pieces and their locations were tightly intertwined. In 1972, he organised “Sculture in città”, an exhibition featuring a series of urban sculptures/interventions in Volterra, and a turning point in the development of his career. His work was represented in the 37th and 38th Venice Biennales (1976 and 1978, respectively). Since then, Staccioli’s sculptural discourse was characterised by the predominant use of concrete and iron, and of essential shapes like circles, arcs and rings, determined in accordance with the architectural or natural background of each site.

Mauro Staccioli’s first one-man exhibition was held in 1972. Among the numerous solo and group exhibitions showing his work in Europe and the United States, it is worth mentioning “Places of Experiences”, one of his most representative solo exhibits, staged in Volterra in 2009, and the two 2014 shows held in Brussels: “Mauro Staccioli” (Chateau de Seneffe) and “Mauro Staccioli – Drawings and Scultpures” (Nardone and Artiscope galleries). He has also created public sculptures located in cities and gardens around the world, such as Aruch, one of his most recent pieces, built in 2013 for the International Sculpture Biennale staged in the Royal Castle of Racconigi, Cuneo, Italy.