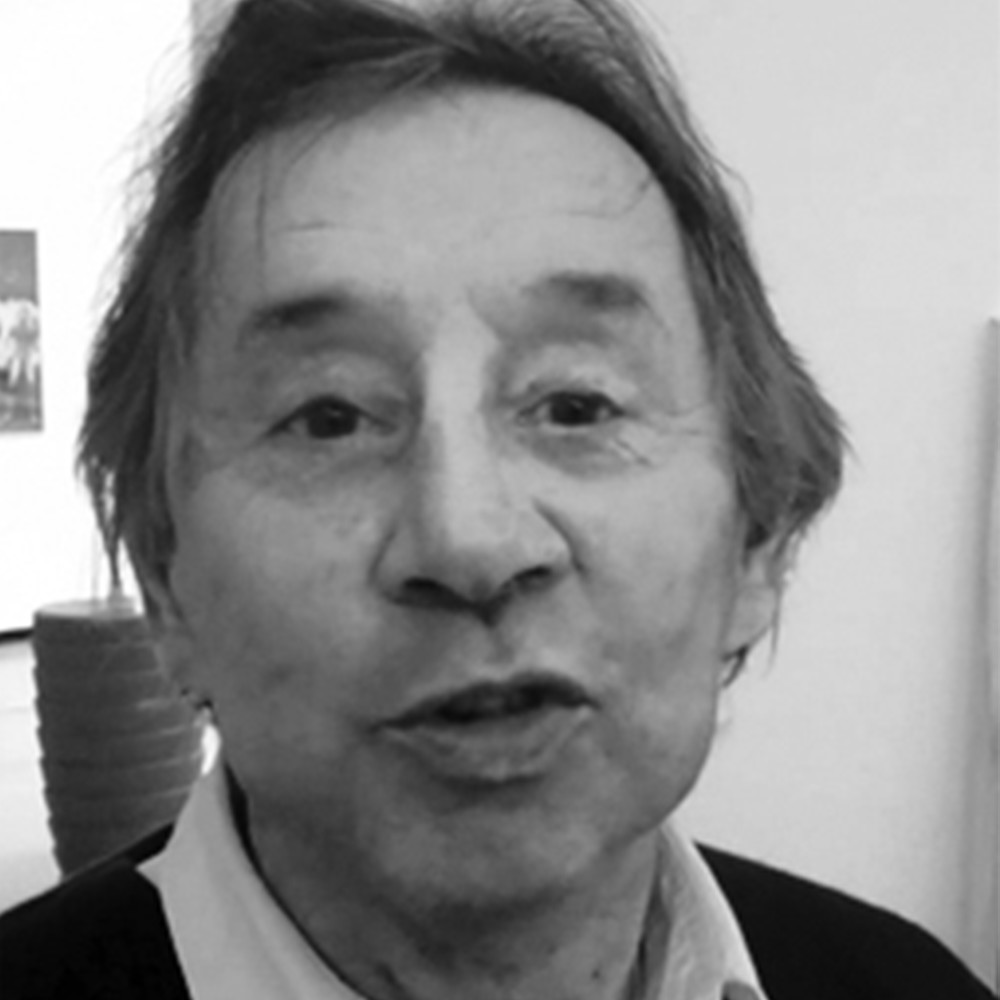 David Lamelas was born in Buenos Aires, Argentina, in 1946. In 1966 he graduated as a Bachelor of Arts from the Fine Arts National Academy of Buenos Aires, where he studied painting and sculpture. In 1968 he settled in London, where he attended St. Martin’s School of Art. Though he started out as a sculptor, his practice while in London acquired a more conceptual focus, involving the appropriation of tools and techniques usually pertaining to mass media, particularly the television and film industries. He began to use film, photography, video and installations, in order to develop projects showing very personal notions of time, space and language, three subjects that permeate his entire oeuvre. In 1976 Lamelas made his home in Los Angeles, USA, where he has pursued a multidisciplinary practice questioning the boundaries of temporality in art, as well as art’s potential to create alternative communication processes. With a certain sense of humour, which does not deny conceptual rigour, he seeks to understand the specific characteristics of the artwork’s intended environment, as each location exerts a strong influence on the final configuration of the piece. Lamelas had his first solo exhibition in 1962, participated in the 9th São Paulo Biennale in 1967, where his work was distinguished with an award, and in the 36th Venice Biennale a year later. He has homes in Buenos Aires, Los Angeles, New York City and Paris, and his work is extensively represented in both solo and group exhibitions held in Europe and the United States. Especially worthy of mention are his recent participation in “Uncommon Ground: Land Art in Britain 1966-1979”, a travelling group exhibition held in 2013-14, and his latest solo show, “David Lamelas – V”, 2014, in Kunsthalle Basel.