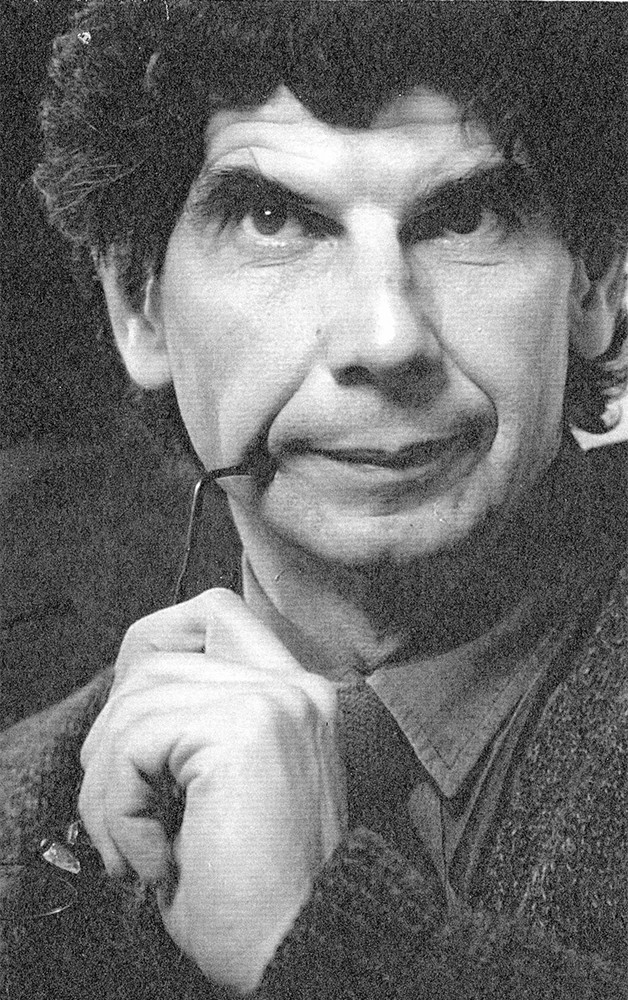 Barrias’s complex oeuvre is organised according to open thematic cycles interrelating like the chapters in a book, from which the artist’s artworks are revealed as if they were images on a page. Occupying and adapting to their sites, his installations use and often put together a variety of means, such as painting, drawing, sculpture, found objects, photography, written text and film. Despite this diversity, most of his pieces share a common starting point, developing from a text, a story or an event in their author’s life, and going into issues related to legacy and memory.

José Barrias had his first one-man exhibition in 1972, and represented Portugal at the Paris and Venice Biennales (1980 and 1984, respectively). His work has been widely represented in solo and group exhibitions, above all in Portugal and Italy. “Etc…”, held in 1996 at the Modern Art Centre of the Calouste Gulbenkian Foundation in Lisbon, was a comprehensive exhibit featuring the entire range of his production, which until then had been shown in a fragmentary manner. Also in 1996, he was distinguished with the AICA Award. More recent exhibitions include “José Barrias: In Itinere”, Porto Serralves Museum, 2011, and “José Barrias: Correspondências”, História e Arte Gallery, Bragança, 2014.