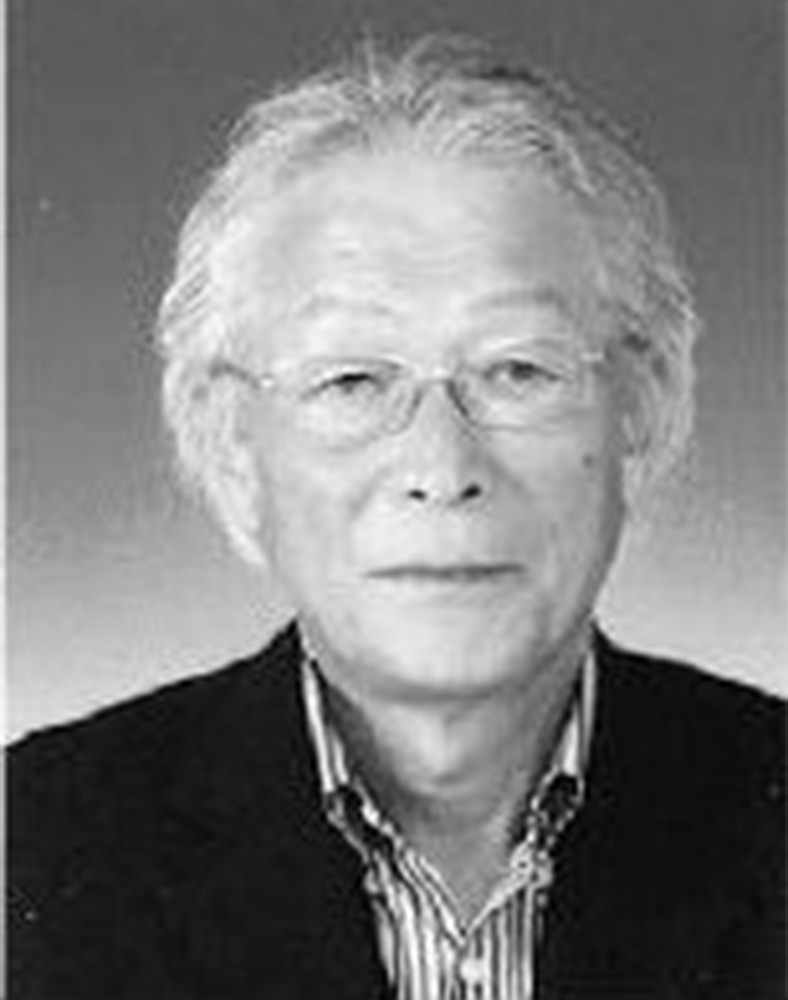 Born in the Korean town of Moon-Kyung in 1938, Um Tai-Jung attended the Seoul National University (whose faculty he later joined) from 1958 to 1966, where he obtained a BA in sculpture from the School of Fine Arts (1964), followed by an MA degree from the School of Education. In 1979-80 he was a postgraduate student at St. Martin’s School of Art in London. Though faithful to his original culture and Buddhist roots, Um Tai-Jung kept abreast of the sculptural revolution carried out by American and European artists in the 1970s and 1980s. Employing mostly metal (copper in particular, occasionally combined with stone), he searches into the expressive and textural potentials of materials, colours and shapes by creating pieces which define spatiality through the interplay of different abstract volumes. After his first solo exhibition in 1972, Um Tai-Jung’s work was represented at the 12th and 13th São Paulo Biennales in 1973 and 1975, respectively. He has been featured in a number of sculpture shows and symposia in Europe and, particularly, in Korea, where his open-air sculptures have already redefined Seoul’s cityscape. One of the most remarkable among those is the granite public sculpture created in 1988 for the Olympic Sculpture Park. In 2005, “Um Tai Jung. Sculptures and Drawings”, a one-man exhibit held at Berlin’s Georg-Kolbe-Museum, featured Um Tai-Jung’s most recent pieces, in which he exploited the possibilities of aluminium, along with large-size drawings never on display before.