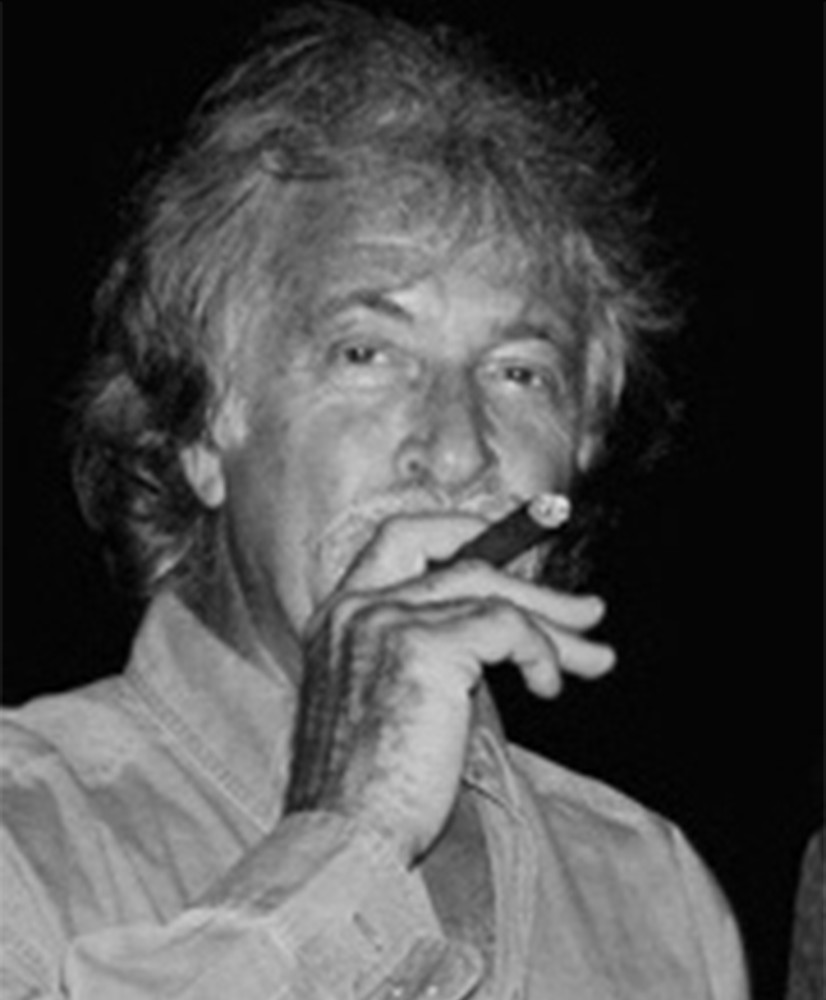 Born in 1937, Argentinean sculptor Leopoldo Maler graduated in Law from the University of Buenos Aires. In 1961 he moved to London, where he lived for almost eighteen years. While in London, he sought to combine different media, such as film and installation or sculpture. He collaborated on several projects at BBC, and in 1964 received an award at BFI London Film Festival for the year’s most significant short film. He also worked with the recently created (1968) Contemporary Dance Theatre. In 1977 Maler was awarded the First Prize at the 14th São Paulo Biennale, as well a Guggenheim Foundation scholarship to study in New York, where he stayed until 1983. He represented Argentina at the 1986 Venice Biennale. In 1988 he became founding member and director of the Napa Contemporary Arts Foundation, an organisation created by the joint efforts of Berkeley, São Francisco and Sonoma Universities in order to advance and develop innovative ideas concerning art and education. A multifaceted artist, Leopoldo Maler’s work since the 1960s has combined a variety of fields, such as video, cinema, theatre, dance, and plastic arts (drawing, painting and sculpture), resulting in complex and often arresting installations and performances. In 2004, at the University of Puerto Rico, he authored the largest performance ever produced, involving 120 vehicles, a helicopter, a radio station and a TV network. Maler has also created a number of monumental outdoor sculptures, such as the pieces built for the Seoul Olympic Sculpture Park (1988) and for Madrid European Capital of Culture (1992), as well as Diagonalmente correto [Diagonally correct], made in 2004 for the 7th Santo Tirso International Symposium of Contemporary Sculpture. He currently lives and works in the Dominican Republic, regularly travelling across Europe and the Americas.