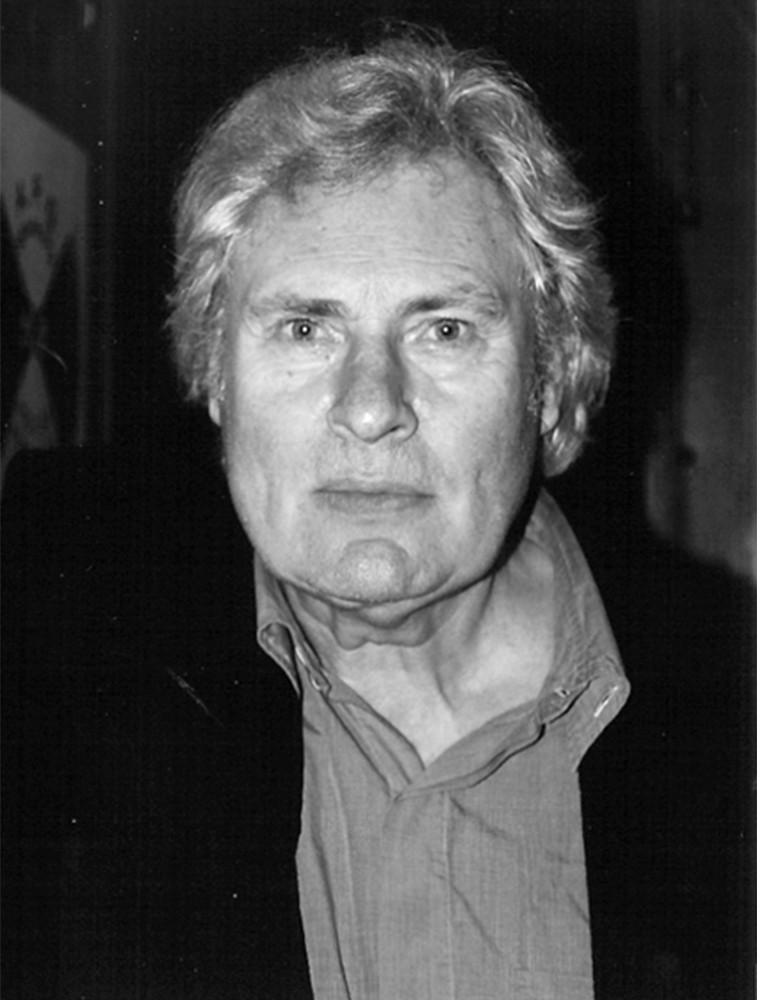 Born in Lübeck, Germany, in 1934, Peter Klasen was enrolled in the Berlin Academy of Fine Arts between 1956 and 1959. Brimming with post-war avant-garde effervescence, that school gave young Klasen the chance of meeting teachers raised in the spirit of the Bauhaus and German Expressionism. In 1959 he was awarded a scholarship sponsored by the German industry and moved to Paris, where he soon became a key figure in the New Figuration movement, contributing to the “Mythologies Quotidiennes” 1964 exhibition at the Paris Modern Art Museum. Combining sculpture, photography and painting, Klasen collaged fragmented images of objects, photographs or documents, repeatedly pasting them to the canvas so as to make up an often disturbing composition. He has developed a personal, flexible discourse throughout his career, reinterpreting and reformulating modern urban and social iconography according to the aesthetic tradition of Pop Art. Industrial motifs are also a fundamental characteristic in Klasen’s oeuvre, as can be observed in his large-scale sculptures, including the piece made for the 7th Santo Tirso International Symposium of Contemporary Sculpture in 2004. His work has been shown in several solo and group exhibitions, particularly in Europe, from his first solo exhibit in 1966 to his latest retrospective held in French Touquet-Paris-Plage Museum in 2013.