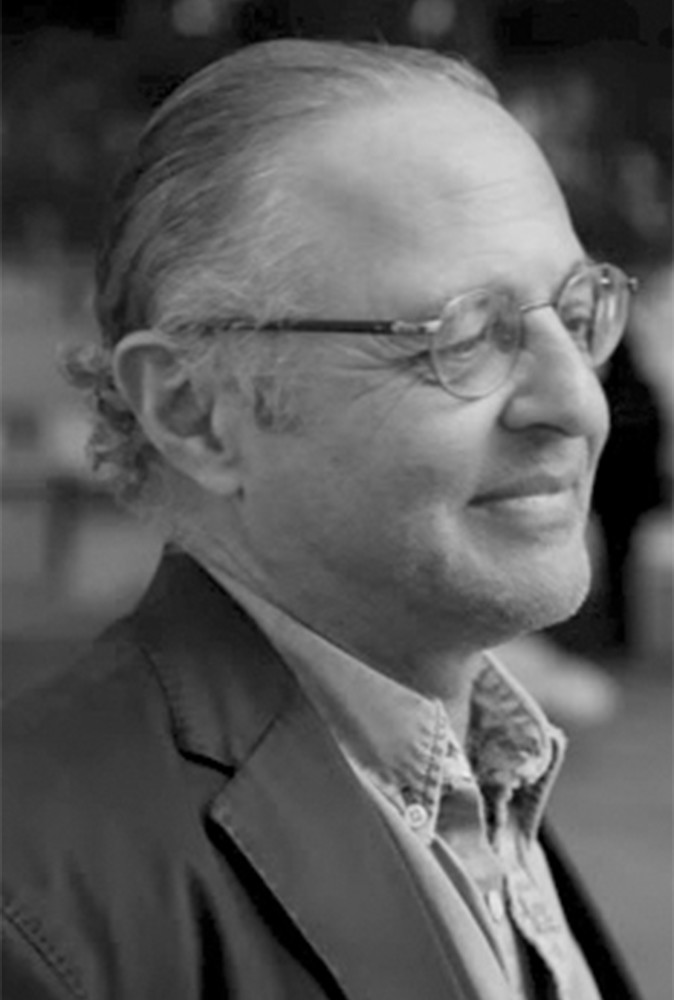 Rui Sanches was born in Lisbon, Portugal, in 1954. He was a medical student for three years at the University of Lisbon, but left university in 1974, in order to study painting and drawing at Ar.Co – Art and Visual Communication Centre in Lisbon. From 1977 to 1980 he attended Goldsmiths College, University of London, where he graduated as a Bachelor of Arts, and between 1980 and 1982 he completed the degree of Master of Fine Arts at Yale University, USA, due to a scholarship awarded by the Calouste Gulbenkian Foundation. During his stay in London, Sanches moved away from painting in order to try his hand at different means and discourses, which eventually led him to sculpture and installation. In the 1980s, his work showed clear references to 18th– and 19th-century art. Wood and wood-derived materials (plywood, chipboard and others) have been his media of choice, sometimes in combination with pipes, steel or, especially since the 1990s, glass and mirror. Since the 1990s, Sanches has given up historic intertextuality and introduced new modelled elements, while exploring innovative construction techniques of three-dimensional pieces by adding up layers of thin flat plates, which currently make up the bulk of his work. In addition to sculpture, he has developed a significant body of work based on drawing. Rui Sanches had his first one-man exhibition in 1984, held in Lisbon at the Modern Art Gallery of the National Fine Arts Society. In 1987 he was among those artists who represented Portugal at the 19th Sao Paulo Biennale. In 2001, the Modern Art Centre of the Calouste Gulbenkian Foundation organised a retrospective exhibition on his oeuvre. Sanches has also built some public sculptures, such as Um Espaço para Santo Tirso [A Space for Santo Tirso], his first public art piece, created in 1993 for the 2nd International Symposium of Contemporary Sculpture, and, more recently, Monumento a Maria José Nogueira Pinto, Lisbon, 2014.