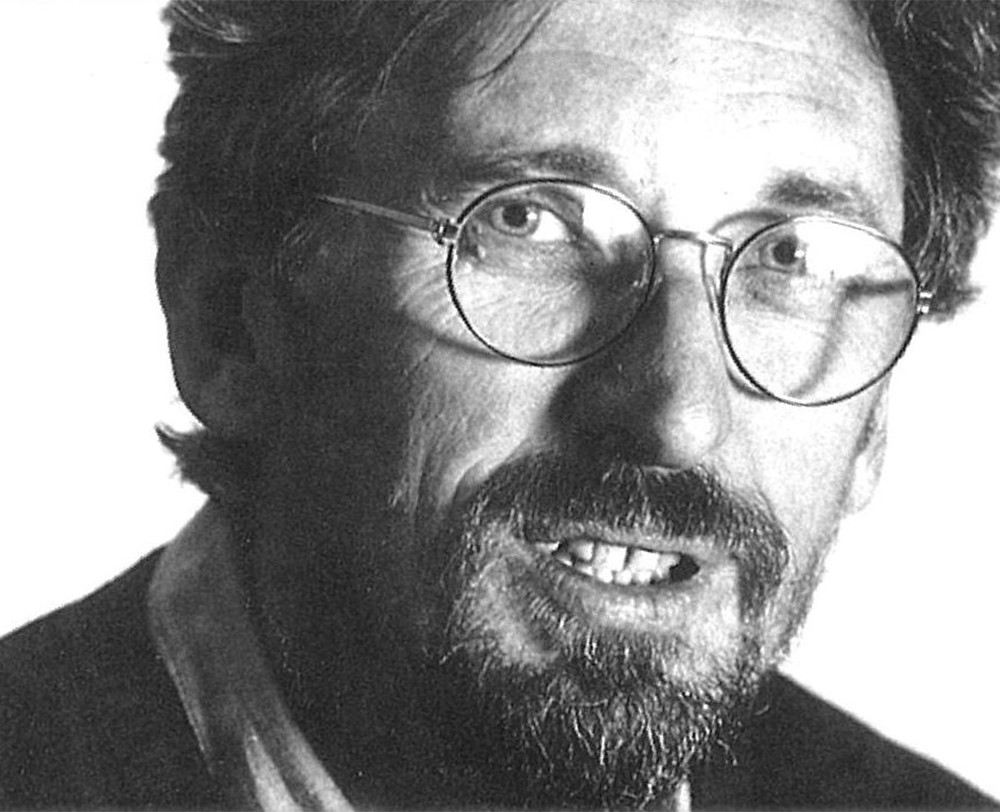 Australian sculptor Peter Rosman was born in Melbourne in 1944. From 1963 to 1965 he was an Architecture student at the University of Melbourne, though he did not graduate. In 1968-69 he attended a sculpture post-graduate programme at St. Martin’s School of Art in London, and in 1973 obtained the Arts Diploma at the Preston Institute of Technology, Melbourne. In 1974 he received the Education Diploma at the former State College of Victoria, Melbourne. Rosman’s multidisciplinary practice includes installations combining materials like stone, wood and metal, as well as explores different techniques, such as printing on paper, wood or steel, in order to produce artist books. These have been developed over time and may be taken as autonomous objects or incorporated into new installations and sculptures. Since his first solo exhibition in 1976, his work has been extensively represented in several group exhibitions and symposia of outdoor sculpture in many countries — apart from his presence in the 2nd Santo Tirso International Symposium of Contemporary Sculpture, other events must be pointed out, such as the 4th International Sculpture Symposium held in 2008 in Davos, Switzerland and, more recently, the 18th Cerveira Biennale, Portugal 2015. Peter Rosman has also developed a web gallery, Terminal Artworks, online since 2008 at www.anywhere.com.au.