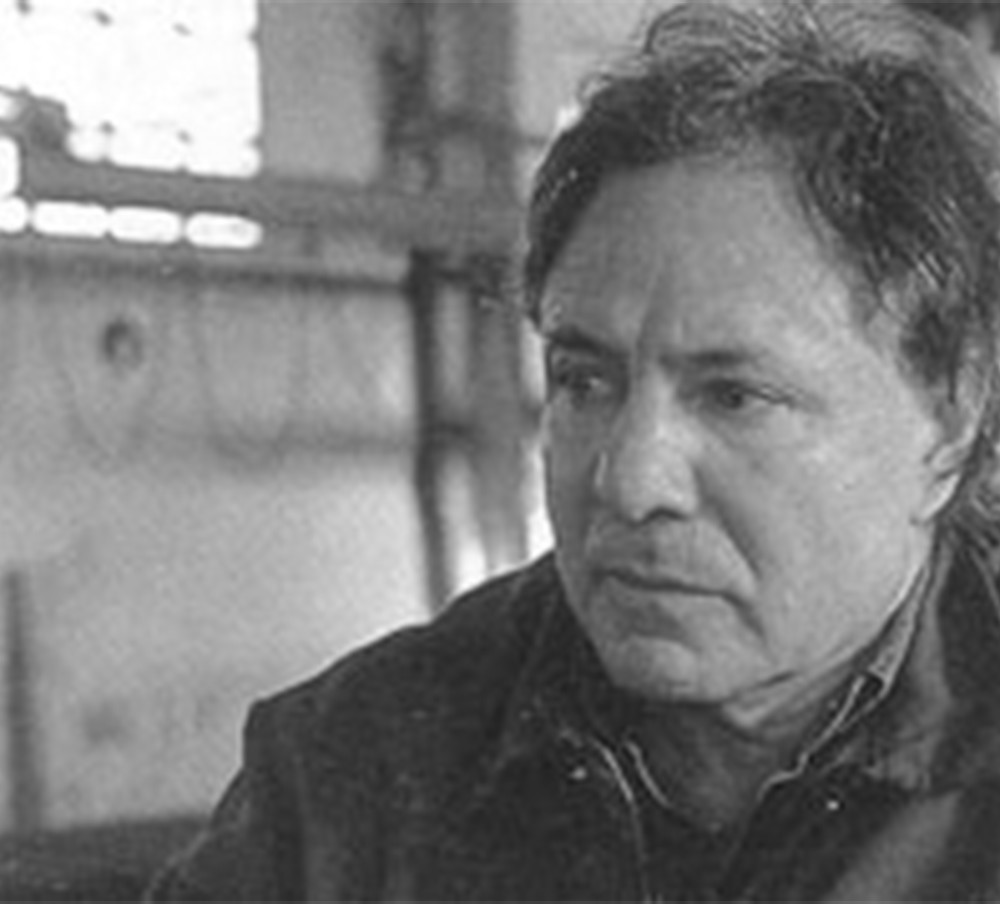 Jorge Du Bon was born in the Mexican town of Chiapas in 1938, and died in 2004 in Paris, where he had resided for approximately thirty years. He attended “La Esmeralda” National Painting and Sculpture School, and later the School of Architecture of the National Autonomous University in Mexico City. He later completed his training at the Paris Institute of Urban Planning, and participated in the 2nd and 3rd Paris Biennales, held in 1961 and 1963 respectively. In 1964-65 he was a student at Harvard University, USA, where he obtained an MA in architecture, and in 1967 he attended the Slade School of Fine Art in London. Also in 1967, he was guest artist at the New York School of Visual Arts. He obtained scholarships from the Guggenheim Foundation on three different occasions (1965, 1968 and 1979), and received several important awards and distinctions throughout his career. Du Bon’s geographically diversified training was reflected on his multifaceted practice as sculptor, architect, city planner and designer, as well on the dissemination of his oeuvre in many European and North American countries. Made mainly of stone, metal or wood, his sculptures show the artist’s concern with the way in which each piece becomes part of its urban or natural environment and relates to the surrounding architectural landscape. Du Bon was featured in a number of symposia of outdoor sculpture and authored several public sculptures; especially worthy of note is the monumental concrete sculpture built for Ruta de la Amistad [The Road of Friendship], an unprecedented cultural project conceived for the 1968 Olympic Games held in Mexico.