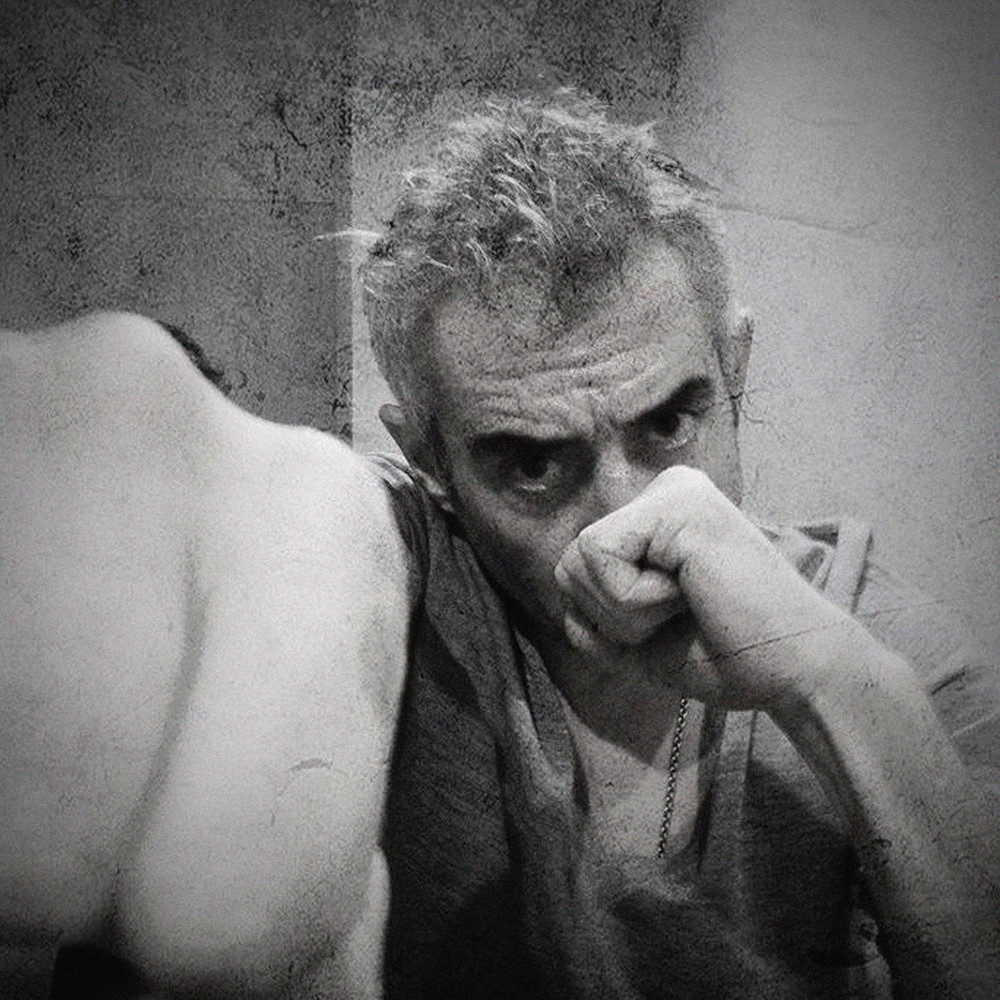 Born in La Tronche, France, in 1964, Philippe Perrin currently lives and works in Paris. Along with Pierre Joseph and Philippe Parreno, he was one of the artists featured in “Les Ateliers du Paradise”, a groundbreaking exhibition staged at Nice’s Air de Paris gallery in 1991. That event was a turning point in the art scene of the 1990s, introducing elements of collaboration, and art as real-time movies, game-playing, irresponsibility and pleasure. Mainly a sculptor, his practice also extends to photography and drawing; his subject matters are taken from the urban suburbs, rap, boxing and gangster aesthetics, as well as detective stories and police action movies. Objects of gigantic proportions (mostly guns, but also pocket knives, razorblades, rosaries, rings and barbed-wire crowns) lose their original purposes as their formal beauty is emphasised by Perrin’s meticulous work. Philippe Perrin had his first one-man exhibition in 1987, followed by several solo and group exhibits as much in France as abroad. Among the most recent ones, it is worth mentioning “Kung Foo Cowboy”, at the Incognito Artclub (Paris, 2014), and “La Prom’ Pour Atelier”, at MAMAC (Nice, 2015). He has produced public outdoor sculpture for several biennales and symposia around the world, such as Razorblade, created in 2013 for the 9th Santo Tirso International Symposium of Contemporary Sculpture.