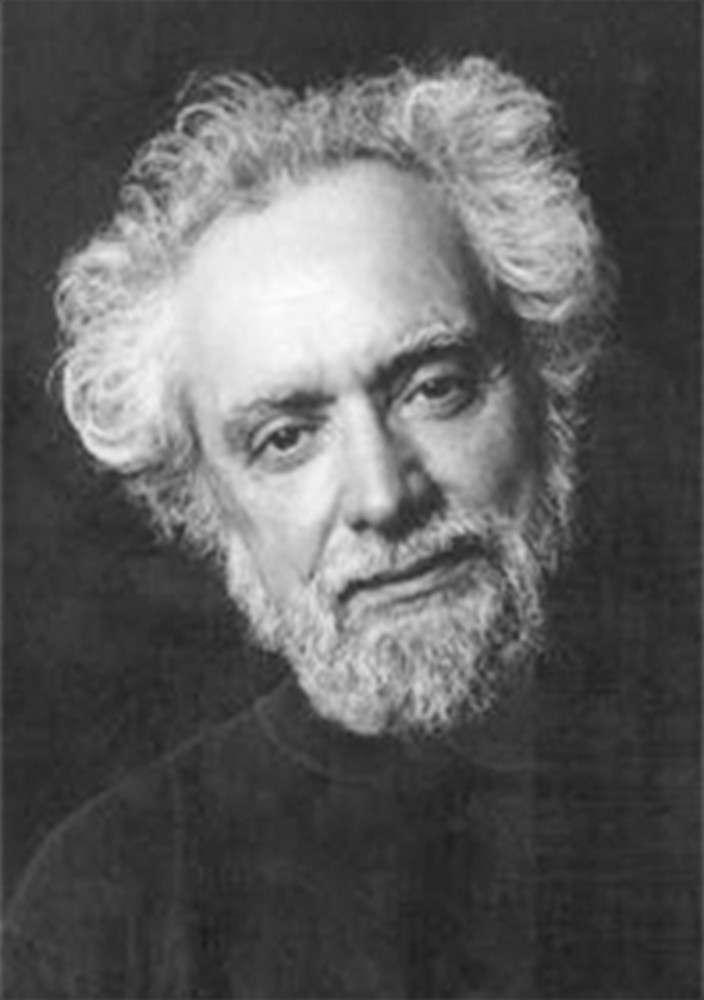 Alberto Carneiro was born in 1937 in S. Mamede do Coronado, Portugal. From 1947 to 1958 he learned a trade as an image-maker in the religious art workshops in his hometown. After obtaining scholarships from the Calouste Gulbenkian Foundation, he studied sculpture at the Porto School of Fine Arts (1961-1967) and at Saint Martin’s School of Art in London (1968-1970).  During his stay in London, he came in touch with avant-garde movements, like Land Art and Conceptual Art, from which he kept some characteristics after personal and original interpretation and re-elaboration.

He took up the study of Zen, Taoism, Tantrism and Deep Psychology, and traveled extensively through East and West in order to have first-hand experience of different cultures. Under the influence of those philosophies, Carneiro’s work has sought to reinterpret western sculptural traditions through the harmonious articulation of sculpture with nature and its materials (wood and stone, his media of choice).

In addition to his vast sculptural oeuvre, Carneiro has produced a plethora of drawings. As a teacher, he conducted research on art and teaching. He had his first solo exhibition in 1967, and represented Portugal in the Paris (1969), Venice (1976), and São Paulo (1977) Biennales. From a long list of solo and group exhibitions throughout his career, especially noteworthy are “Alberto Carneiro: Arte Vida / Vida Arte – Revelações de Energias e Movimentos da Matéria”, featuring pieces especially created for Porto’s Serralves Museum (2013), and “Alberto Carneiro. Esculturas e Desenhos. 1963-2015”, held in Fábrica de Santo Thyrso in 2015.