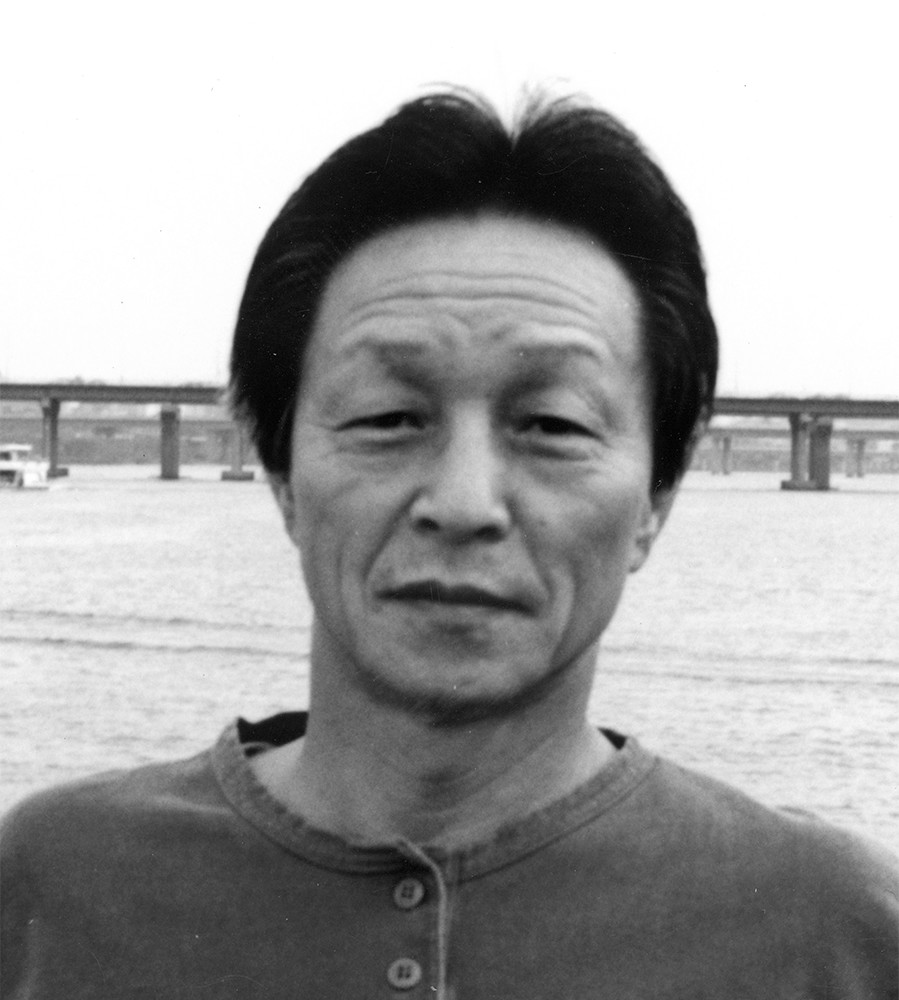 South Korean Suk-Won Park was born in Jinhae, Kyong Sang Nam-do, in 1941. In 1964, he graduated as a Bachelor of Arts from the School of Fine Arts of Hong-Ik University in Seoul, whose faculty he joined in 2002. He showed his work at the 5th Paris Biennale (1966), the 10th São Paulo Biennale (1969) and the 1st Sydney Biennale (1973), and had his first one-man exhibition in 1974. He presided over the Korean Association of Fine Arts from 1998 to 2001. Though the early stages of his career in the 1960s were rooted in Abstract Expressionism, his work since the 1970s have acquired minimalistic traits, earning him a status as one of the most representative artists of Korean abstract sculpture. Park’s pieces usually segment and combine essential geometric stone elements, placed in different positions. Exhibiting mostly in Seoul and Tokyo, he has been also represented in a number of international group exhibits, such as “Korea Now”, held in Pietrasanta, Italy, in 2012. Suk-Won Park has made sculptures for open-air sculpture symposia, such as the pieces made for the Seoul Olympic Sculpture Park in 1988 and for the 7th Santo Tirso International Symposium of Contemporary Sculpture in 2004.