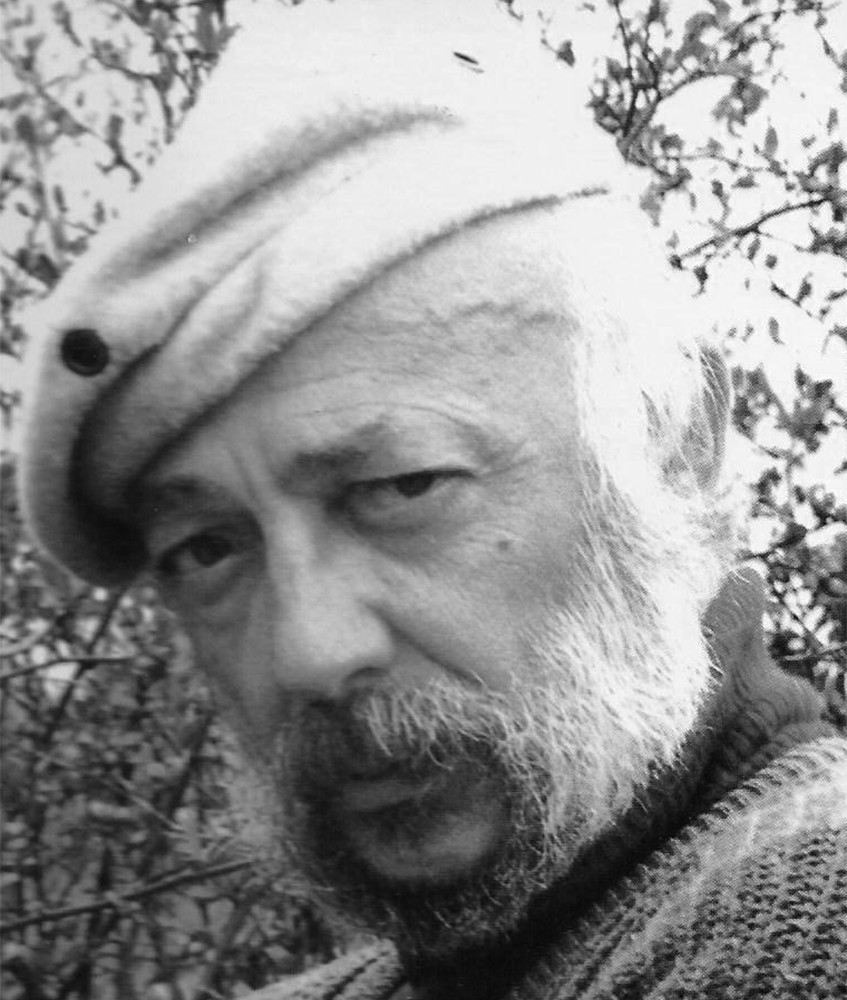 Born in Bucharest, Romania, in 1935, Alexandru Arghira Calinescu graduated from the local Academy of Fine Arts in 1962. In 1968 he joined the Romanian Union of Plastic Artists, participating in small group exhibitions. From 1983 to 1985 he won a scholarship to work in “Cité Internationale des Arts”, Paris, and in 1990-91 he worked in Manheim, Germany. In 1991, he was appointed honorary member of the Madrid Academy of Arts. He created several monumental murals for Romanian official buildings, and participated in a number of solo and group exhibitions (including his first solo show in 1968) in Romania, Paris and a few German cities.