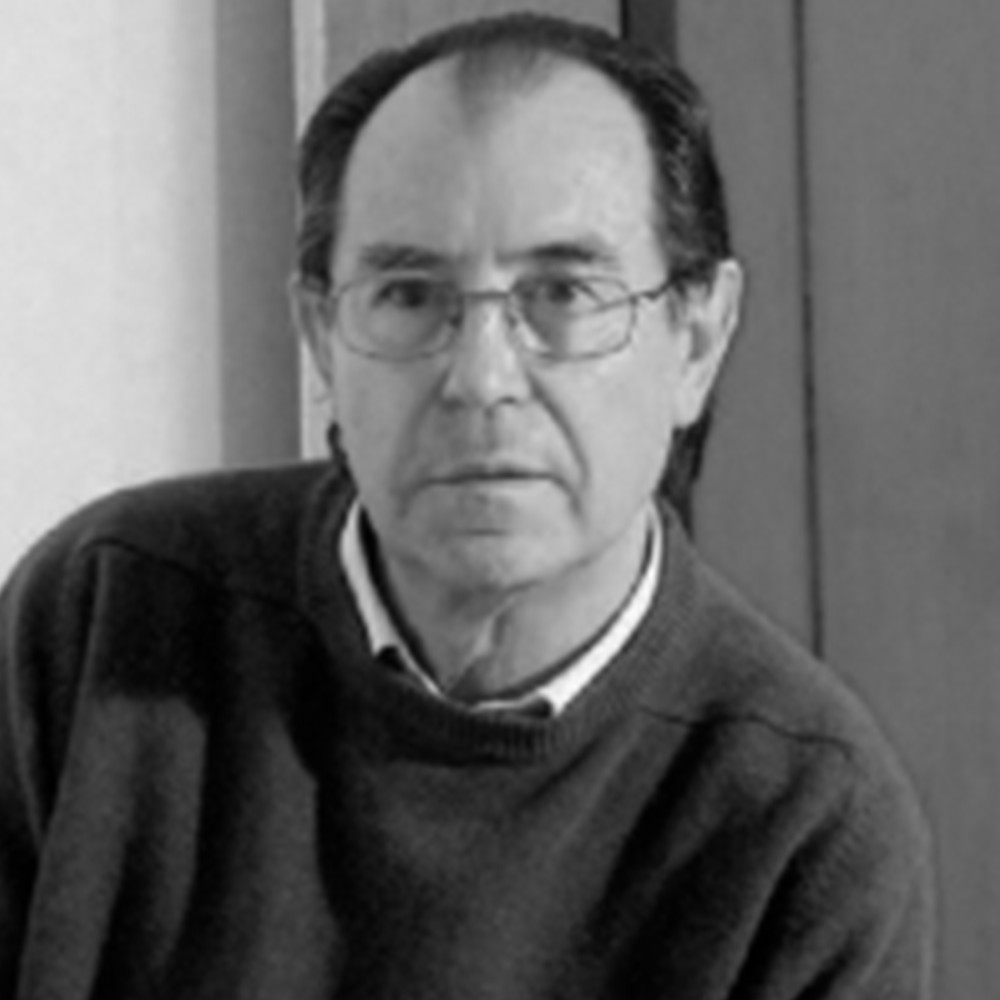 Rafael Canogar was born in Toledo, Spain, in 1935. Between 1949 and 1954, after his family moved to Madrid, he was coached as a painter by Daniel Vázquez Díaz and started to produce his first abstract paintings. From 1957 to 1960 he was a founding member of “El Paso”, an anti-academic group advocating informal aesthetics and Francoist Spain’s increasing permeability to international influences, by organising group exhibitions that brought the latest aesthetic movements to the country. Though faithful to his pictorial practice, Canogar has also created sculptures and drawings that follow the same guiding principles animating his painting. Canogar’s oeuvre restlessly oscillates between informal figurative and abstract aesthetics, never wavering from constant experimentation with gestures, matter (wood, polyester and fibre are his materials of choice) and colour. Since his first one-man exhibition in 1954, Rafael Canogar has shown his work in several exhibitions around the world and received numerous awards and distinctions. His work was represented at the Venice Biennales of 1956, 1958, 1962 and 1968, as well as the 11th São Paulo Biennale in 1971, when he received the Itamaraty Award. Some of his most recent exhibitions include a retrospective staged at Reina Sofia National Museum and Art Centre (Madrid, 2001), “Rafael Canogar – 75 anos, 75 obras”, in Cordeiros Gallery in Porto, Portugal (2010), and “Rafael Canogar, uma visão retrospetiva”, featuring works from 1958 to 2013, held at Van Dyck Room, Gijón, Spain, in 2014. He has created public art for a variety of locations, like Personaje, commissioned in 2007 for a roundabout in Murcia, Spain, and the piece currently under construction for the 10th Santo Tirso International Symposium of Contemporary Sculpture.