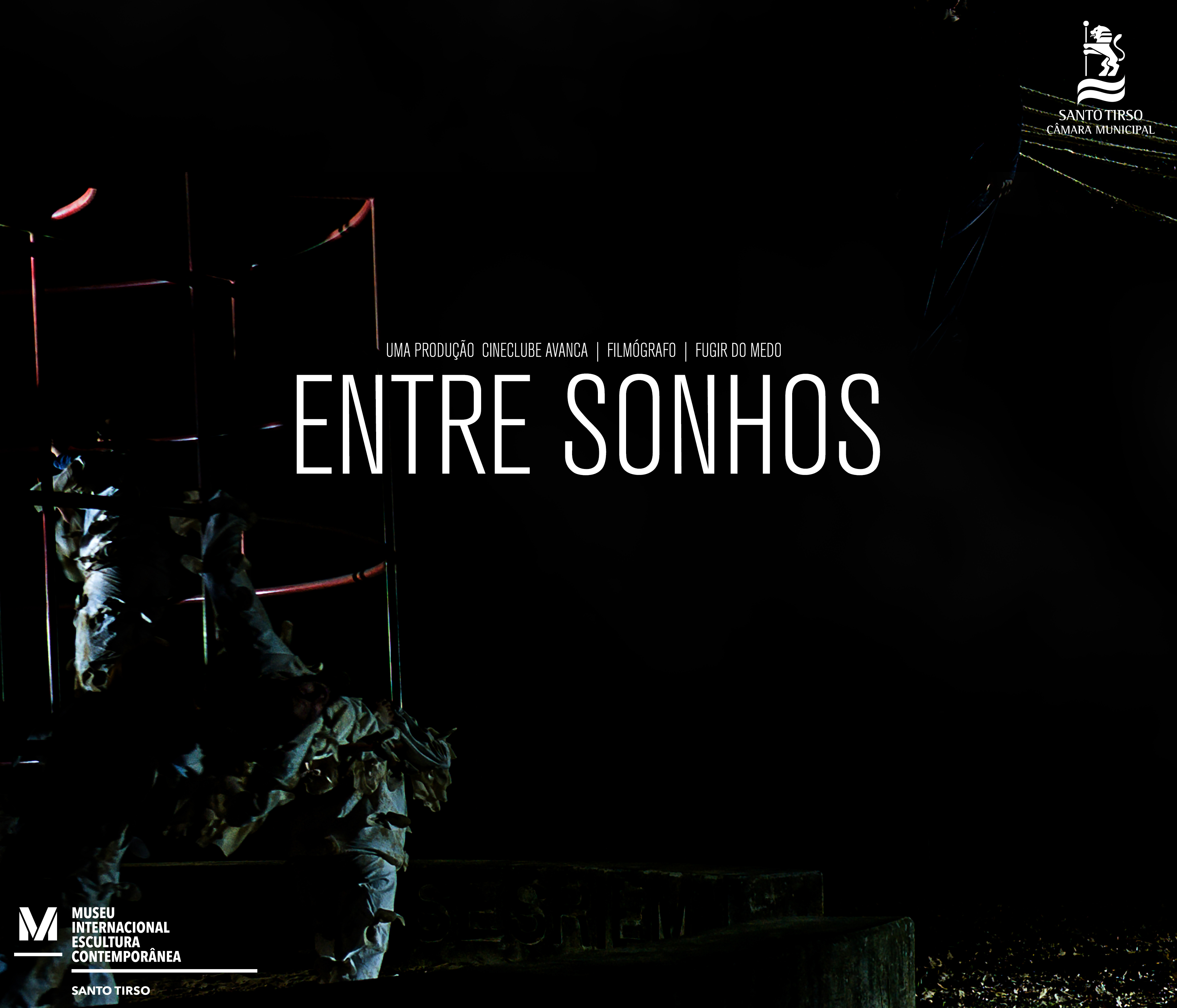 Entre sonhos is a short film directed by Joaquim Pavão and produced by commission of the Santo Tirso International Museum of Contemporary Sculpture (MIEC). This 23-minute cinematographic piece is a selection of scenes from the film installation Sonhos_Sculp. Addressed to the general public, it contains references to the fictional world created for the feature-length film, featuring a post-capitalist world where all existence is predetermined, all problems solved, and balance has been achieved.

Through dream, the characters plunge into an abstraction going against the reality that they inhabit. This confrontation leads them to question their own role within the system, and ultimately to their exile. These, the unstable ones, live in a counterpoint between the system and free will, which makes human existence the result of a complex web of individual actions. 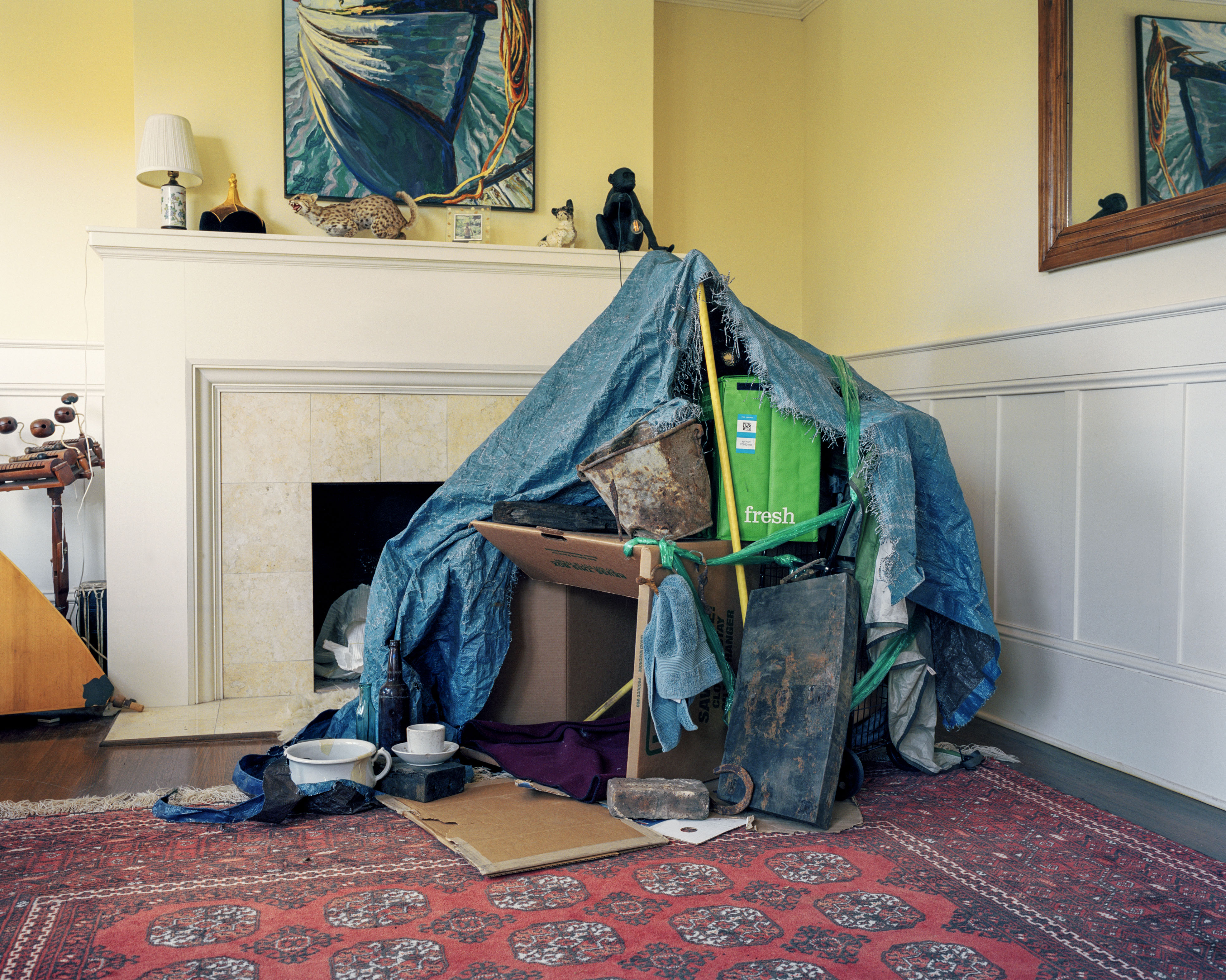 Tirsa, the sculpture from Robert Schad that now includes the collection of MIEC, metaphorically addresses the time lapse between visual perception and reality conformation. An indeterminate and symbolic time that can only be measured by its quality. A strong metallic structure that dialogs with the most iconic architectural element from the previous Santo Tirso Factory – the “chimney pipe” – made of lines that aggregate and fragment into fluid and erratic conveniences, drawing paths marked by intersections, inflections, new ways and meanings that suggest passages and moments, formalizing a timeless dimension. The piece, with strong formal depuration, takes a choreographed metric, structuring a language that develops a system in which the artistic practice is, fundamentally, understood as composition, as if it were a dance. It assumes a defiant and unpredictable balance that convey an intense rhythm that incorporates a spiritual dimension based on patrimonial and identity references of great historic significance.