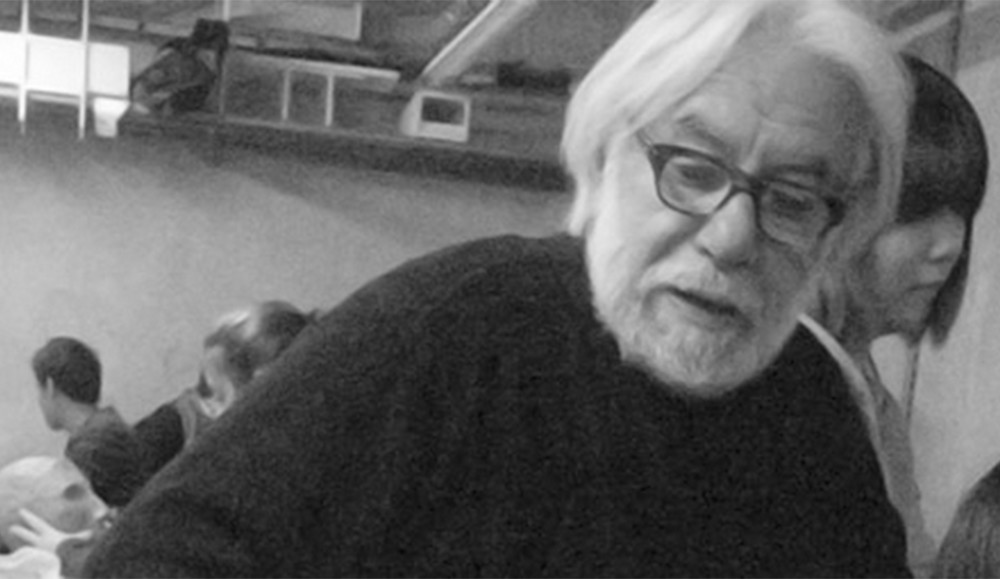 Nissim Merkado was born in Sofia, Bulgaria, in 1935. In 1948 he moved to Tel Aviv, Israel, where in 1953 he graduated from the School of Mechanical Engineering. After studying Political Economics in 1955-56, he attended the Tel Aviv School of Fine Arts from 1957 to 1959. He worked as a plastic arts teacher between 1968 and 1971, and in 1984 he lectured at the National Academy of Fine Arts in Paris as guest artist. He became a French citizen in 1969, and currently lives and works in Paris. Mercado’s multifaceted training and his diversified interests in literature, music and painting (occasionally incorporated into his sculptural practice) have given him a peculiar view of the world, particularly, shown in his public art exploring environment perception and extra-dimensional space. His attempts at establishing links between art and science led him to the creation of the ANAL group. Since his first solo show in 1967, Nissim Merkado has participated in many exhibitions, as well as authored a few texts and films. He has been responsible for public art projects in several countries, such as Meta, located in St. Quentin en Yvelines, France (1992), Fragments, created for the 5th 1999 Santo Tirso International Symposium of Contemporary Sculpture, and the more recent Degré, found in Beaulieu, Rennes, France (2015).