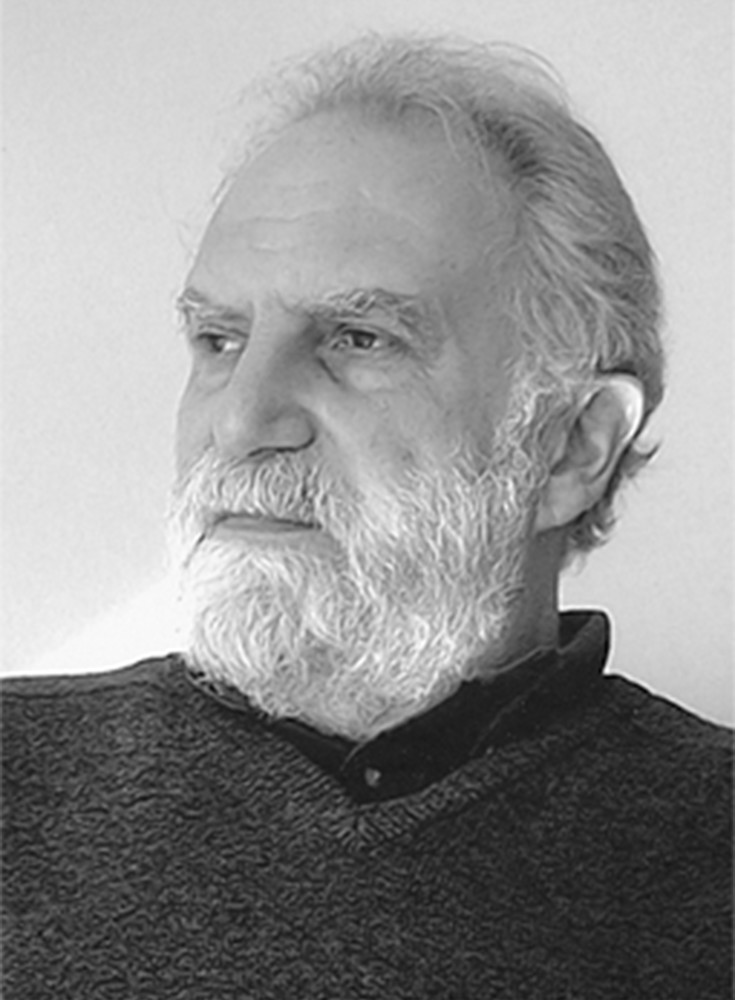 Zulmiro de Carvalho was born in the parish of Valbom, Porto, northern Portugal, in 1940. From 1963 to 1968 he attended the Porto School of Fine Arts, where he later lectured until 1995, when he retired as assistant professor. Between 1971 and 1973 he attended St. Martin’s School of Art in London, due to a scholarship granted by the Calouste Gulbenkian Foundation. After a first exhibition in 1964, his work has been extensively represented in solo and group exhibits in Portugal and abroad, such as the 17th São Paulo Biennale held in 1983, and the more recent one-man exhibition featuring 1980-2012 sculptures and drawings, staged at Santo Tirso’s Abade Pedrosa Museum in 2012. He started working with metal (iron, bronze and steel), which he later combined with other materials, like stone and wood, to produce usually geometric pieces made up of simple, repeated modules. With minimalistic traits, Carvalho’s oeuvre also shows a concern with the surrounding space as a relevant element in the entire sculptural composition. Devoted to both sculpture and drawing, he has designed a number of public art pieces and participated in several national and international public sculpture symposia.