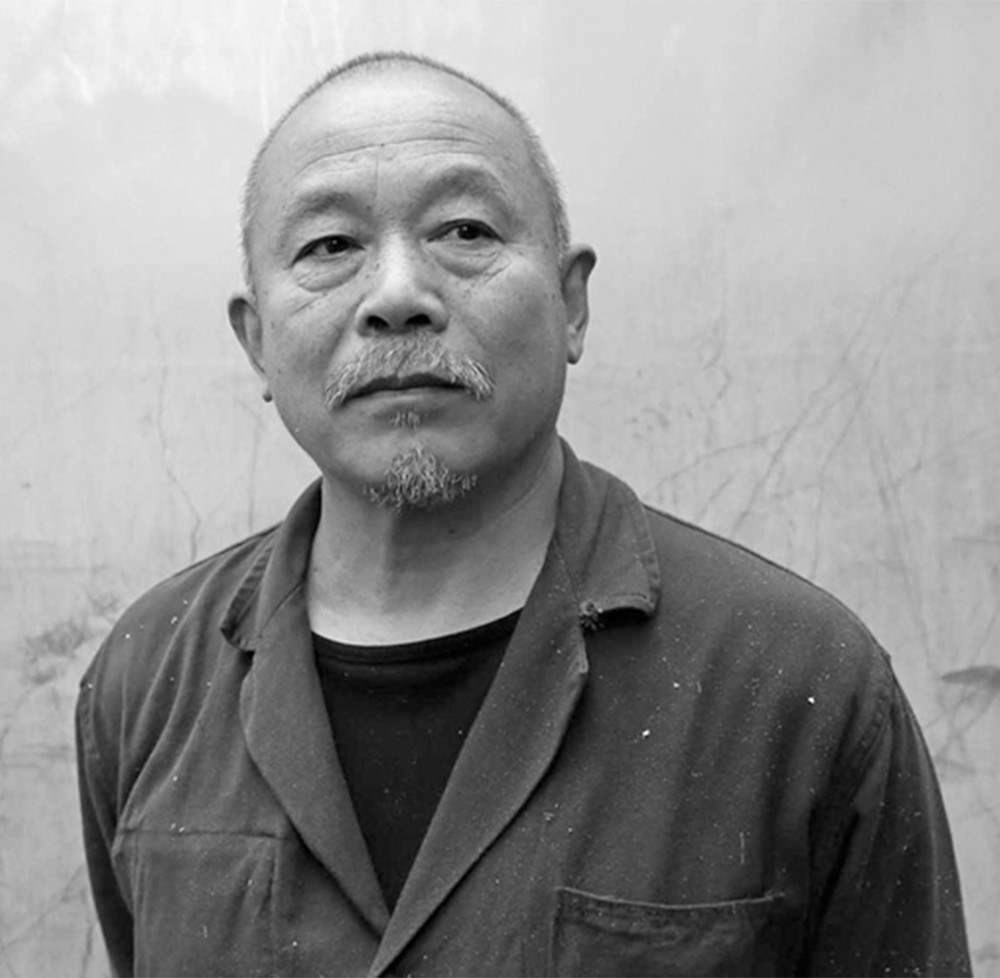 Wang Keping was born in Beijing, China, in 1949. Self-taught, like most Chinese artists of his generation, he has devoted himself mainly to sculpture. In 1979 he was a founding member of Xing Xing [The Stars], the first group of non-conformist artists, who played an active role in laying the foundations of avant-garde art in China, still under the lingering influence of the Mao regime. Though Keping’s early work was overtly political and provocative against the regime, his later, more representational, production has sensuous overtones, drawing inspiration from the shapes of the female body. Using wood as his medium of choice, his sculptural practice constantly seeks formal simplification through massive, though sinuous, volumes and smooth polished surfaces. In 1999, Wang Keping was one of the few selected sculptors to be represented in “Les Champs de la Sculpture”, an exhibition featuring eight of his pieces at the Champs Elysees in Paris. Noteworthy among his several solo and group exhibitions are “Women”, held in Zürcher Studio in New York City (2013), and “Insight”, in Magda Danysz gallery in Paris (2014). He has produced public art for open-air sculpture symposia in different countries, such as the Seoul Olympic Sculpture Park in 1988, and the 8th Santo Tirso International Symposium of Contemporary Sculpture, where he built Duas faces [Two Faces], in 2008. Wang Keping has lived and worked in Paris since 1984.