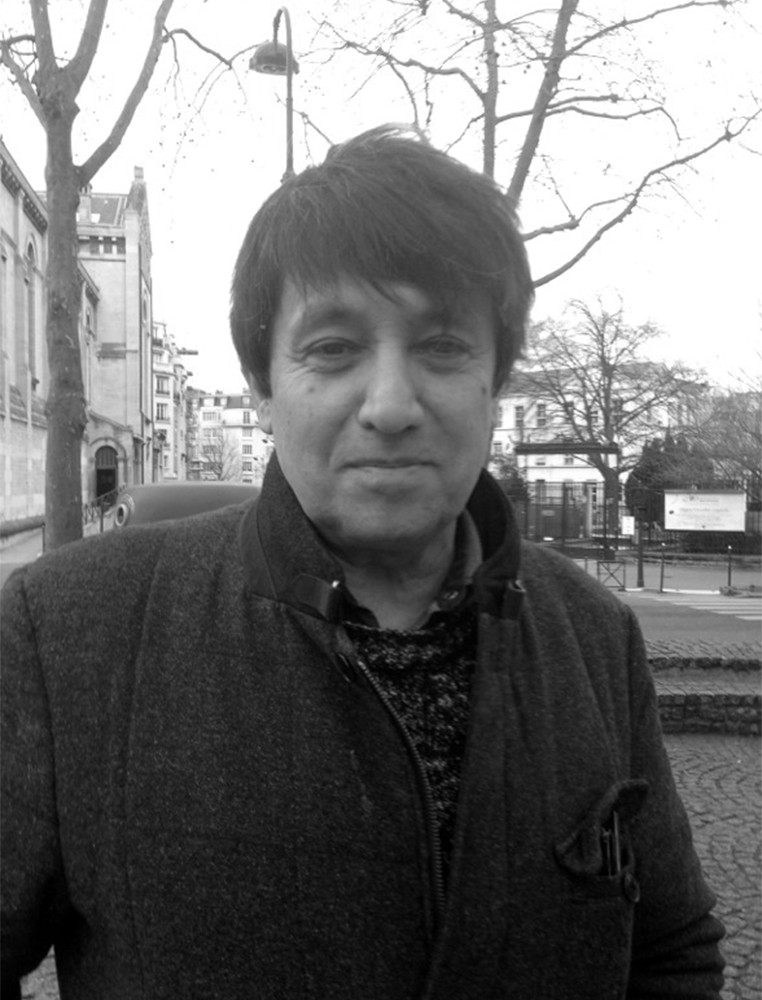 Born in Paris in 1954, Pierre Marie Lejeune currently lives between Paris and Normandy. In 1983 he won the “Villa Medicis hors les murs” scholarship awarded by the French Ministry of Foreign Affairs and spent a year in Luxor, Egypt, where his growing interest in sculpture gained definitive impetus. Defining himself as a sculptor-draughtsman, Lejeune has developed a repertoire of forms which, permeating his entire oeuvre, resemble the characters of an imaginary alphabet in permanent progress. His media of choice include metal (steel, stainless steel and brass), glass, mirror, water and light, which he prefers to use in their natural states, refraining from drastic intervention. This results in formally rigorous and refined pieces which develop an intimate relationship with their environments through their reflections in the mirror-finish surfaces. Not only to be looked at and admired, these sculptures also engage the thoughts of the public. Pierre Marie Lejeune’s work has been represented in exhibitions in Europe, United States and China since the early 1980s. He participated in “International Sculpture Fiesta”, staged in Seoul in 2013. One of his most recent solo shows, “Méta-Licorne, Scènes d’arts aux jardin de la Licorne”, took place in Lyons la Forêt, France, in 2015. Among Lejeune’s public sculptures, it is worth mentioning the piece created for the 10th Santo Tirso International Symposium of Contemporary Sculpture, and Hop, commissioned for the sculpture park of the Commandery of Peyrassol, both created in 2015.