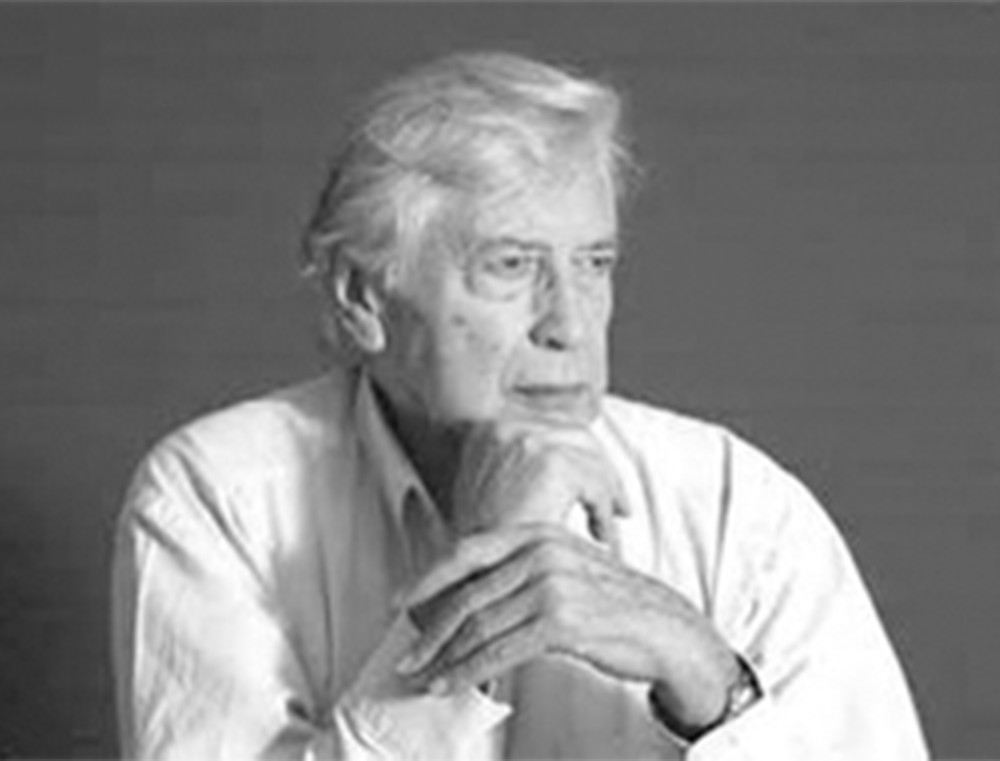 Josep Maria Camí was born in Espluga Calba, Lérida, Spain, in 1947. He has lived and worked in the Spanish town of Badalona since 1965, and taught at the Barcelona Massana School since 1978. He attended the Barcelona School of Arts and Crafts until 1976, and completed the sculpture programme at the University of Barcelona in 1985. He has co-authored several books dealing with sculpture. In 2005, Camí co-founded the BDN d’Escultura workshop, which he currently directs. After his first solo show in 1982, he has participated in several solo and group exhibitions in many countries. His media of choice include wood, stone and iron, though he has recently incorporated more organic materials. His work is usually developed through conceptual series, such as De Natura Mutante, Letargia, Tylopsis, Volaverunt, Trobes, Memento and, more recently, Temps de Sibil·les (2006). Cami’s sculptures have evolved from an initial “symbolic geometrism” into a personal discourse with deep poetic undertones, making use of austere shapes and exploring the expressiveness of his materials. Found in a number of countries, his public art re-examines major sculptural assumptions, as is the case of Fito [Fern], created in 1997 for the 4th Santo Tirso International Symposium of Contemporary Sculpture.