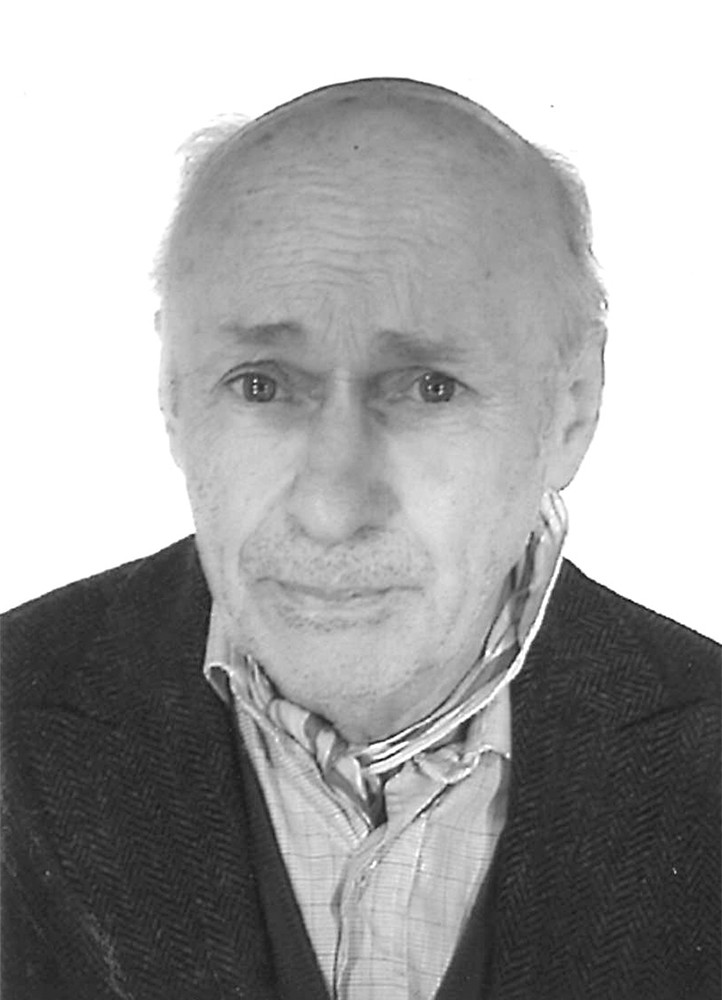 Jacques Villeglé was born in Brittany, France, in 1926. He studied painting and drawing at the Rennes Academy of Fine Arts and worked as an architect for some time, growing acquainted with issues related to public space and city planning. Between 1947 and 1949 he was enrolled in the School of Architecture of the Nantes Academy of Fine Arts, but he left for Paris before getting his degree. In Paris Villeglé began to take ripped posters from the street walls, whose fragments he later glued one over the other on a canvas to create abstract pictorial surfaces — an appropriation technique from which the artist has never wavered. Whereas his early work focused on the typography of the lacerated fragments, the growing interplay of colours and shapes since the 1960s has produced pieces showing his interest in advertising and social criticism, and a certain dose of humour and sexual imagery. In 1960 he signed the Manifesto of Nouveau Réalism [New Realism], a Paris-based French movement that, like American Pop Art, appropriated consumerism products to give them new meaning through collage, recombination or juxtaposition. A keen observer of graphic and typographic signs, in 1969 Villeglé started to create a “socio-political alphabet”, made up of political, religious and currency symbols instead of letters , which he turned into the subject matter of his paintings and sculptures, as in the case of Cubo [Cube], produced for the 9th Santo Tirso International Symposium of Contemporary Sculpture in 2013. Jacques Villeglé had his first solo exhibition in 1957, and participated in the first Paris Biennale in 1959. Since then a significant number of solo and group exhibits, both in France and abroad, have been dedicated to his oeuvre, namely two held in New York in 1961 — “The Art of Assemblage” (MoMA) and “The New Realists” (Sidney Janis Gallery). Other, more recent, shows worthy of note are two retrospectives, one held at Georges Pompidou Centre in Paris (2008) and another, though less comprehensive, in Partners & Mucciaccia, Singapore (2014-15).