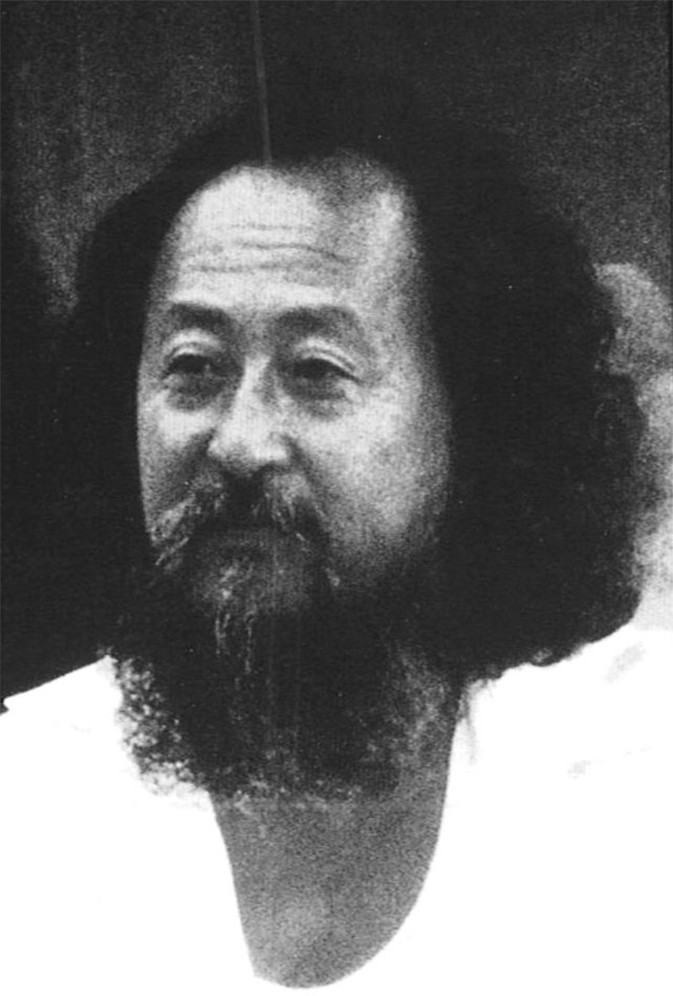 Born in South Korea in 1943, Han Chang-Jo was an art student at Seoul’s Hongik University from 1967 to 1976. Between 1981 and 1983 he attended the National Academy of Fine Arts in Paris. He had his first one-man exhibition at the Total Design Centre in Seoul, and has been featured in a number of solo and group exhibitions both in Korea and in Paris, especially in the 1980s. In 1987-88, as a member of the Organising Committee of the Seoul Olympic Games, he was responsible for the local Olympic Sculpture Park, which earned him a recommendation letter by the South Korean President in 1988. Han Chang-Jo has participated in several outdoor sculpture symposia, including Hangul character – 1999, created for the 5th Santo Tirso International Symposium of Contemporary Sculpture.